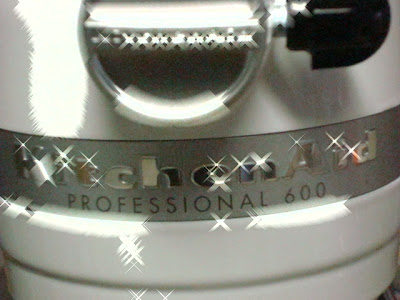 I can't believe it has taken me so long to put this post up because I am so overly excited about my latest addition to my kitchen! Yes, that is a bright, shiny, new dreamy kitchen aid stand mixer you are seeing! It is the professional 600 series which packs a lotta punch in comparison to his little brother the Artisan. which has been working his little butt off for the last 8 years! I was so torn getting a new mixer because I LOVE my butter yellow mixer that I have had since college. It has been one of the best gifts! My parents had bought it for me after I finished taking the MCAT and we have been inseparable since! But as my baking grows, I just needed a bit more power and space in my mixing bowl, so naturally I needed to upgrade from the Artisan. 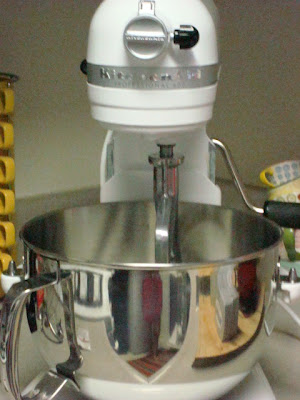 Now why am I talking about my mixer when the post reads New York Cheesecake...well that is because this cheesecake is the first thing I made with my dreamy mixer! Two weeks ago it was my mama's birthday and given that her favorite dessert is cheesecake...that was what I made! My mom is a large part of why I began baking to begin with. She was always letting us get involved in the kitchen, especially when it came to making (eating) chocolate chip cookies. So my love for baking grew more and more with every batch that we made together. I still love to be in the kitchen with my mom and getting to spend time together in the kitchen is one of my favorite holiday memories that I look forward to each and every year. Here is to another wonderful year of my amazing mom's journey through life, I will be looking forward to each and every birthday cheesecake to come!
For my mom's birthday cheesecake, I tried out a new recipe to get a more authentic New York flavor. There are so many fantastic cheesecakes around these days, but there is something about New York cheesecake that is unlike anything else. The tart & tangy cream cheese is somehow better on that side of the country I guess! If you have never had a slice of New York cheesecake...I highly suggest you put that on your To-Do list! I came across the below recipe and it was very simplistic, turned out very aesthetically pleasing (no cracks in the top, yay!) and best of all, was delicious! I modified a couple of things to put my own flare into it (the crust mainly) so I do hope you will give it a try, you will not be disappointed! Now for the bad news...unfortunately I did not take any pictures of the dang thing as I guess I was too excited to take photos of my new mixer, I just totally blanked out in el photo department! Oh well, you will have to believe me! 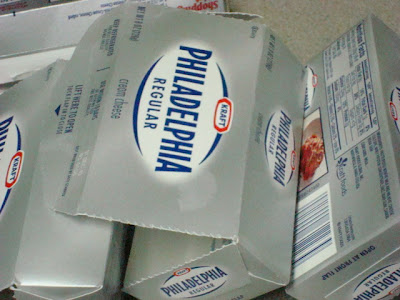 For Crust: In a medium sized bowl combine all of the ingredients.  Press the crumbs evenly over the bottom and press firmly into the bottom of the pan and slightly up the sides.  Cover and refrigerate while you make the filling.

For Filling: In bowl of your electric mixer place the cream cheese, sugar, and flour.  Beat on medium speed until smooth (about 2 minutes), scraping down the bowl as needed.  Add the eggs, one at a time, beating well after each addition. Add the whipping cream and vanilla bean paste and beat until incorporated.  Remove the crust from the refrigerator and pour in the filling.
Bake for 15 minutes and then lower the oven temperature to 250 degrees and continue to bake for about another 1 1/2 hours or until firm and only the center of the cheesecake looks a little wet and wobbly.  Remove from oven and place on a wire rack.

For Topping:
Meanwhile, in a small bowl combine the sour cream, sugar, and vanilla bean paste.  Spread the topping over the warm cheesecake and return to oven to bake for 15 more minutes.  Remove from oven and carefully run a knife or spatula around the inside edge of pan to loosen the cheesecake (helps prevent the surface from cracking as it cools).
Let cool before covering with plastic wrap and refrigerating. Refrigerate at least 3 hours before serving.

Now ONE MORE THING!!! I am so excited about yet another thing...I now have a decorating desk in our spare bedroom. We have lived in our current apartment for a year, and I have finally organized and created my own work space in it. This is a fabulous addition believe me! Somehow it allows me to be more creative, have more patience, and just relax while I am in my baking/decorating zone. I love it! Thank you so much to my hunny who helped me organize and get me a very large board from Home Depot, boy that place is a little scary! Lol! Well you all Happy Baking...Happier eating! 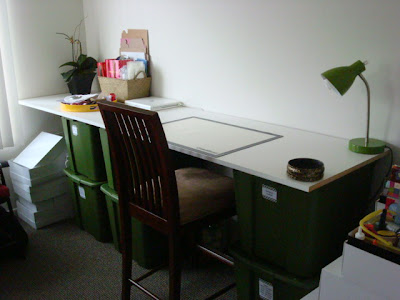 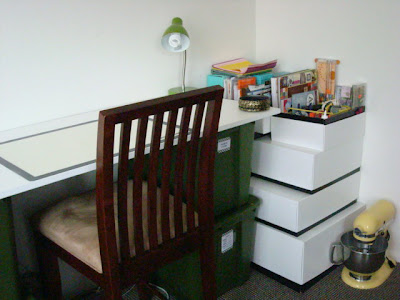